The water level in the Euphrates River is down by at least five metres. Dry, cracked ground stretches along its bank. Misto depends on the river to irrigate his land. The lack of water has “caused massive damage to our farm,” he said.

The source of the Euphrates River lies in Turkey. The waterway meanders through Syria before entering Iraq and dumping into the sea. Ankara and Damascus signed an agreement in 1987, which dictated Turkey would send 500 cubic metres of water per second down the Euphrates and across the border.

Today, the water flow is less than 200 cubic metres per second, according to Rojava’s General Administration of Dams.

The low water is also affecting electricity generation and officials say they have to prioritize drinking water over keeping the power on.

“Now that we have low water levels, providing electricity is no longer our first priority. People are thirsty and providing drinking water is our priority. We are forced to reduce our electricity hours just to be able to provide water to the people,” said Jihad Beyirem, a member of the committee running the Tishreen Dam on the Euphrates River.

Kurdish authorities in Rojava accuse Turkey of manipulating the water flow ever since they took charge of the dams when they established their autonomous administration during Syria’s civil conflict.

Snow and rain fall have been below average across the Euphrates and Tigris River basins this year, including in Turkey, which is experiencing an intense drought.

“As 2021 begins, most of Turkey is experiencing severe drought,” NASA’s Earth Observatory stated in January. Last year “was the driest of the past five years.” Overuse of groundwater resources has caused hundreds of sinkholes to open up in Turkey’s farming region. 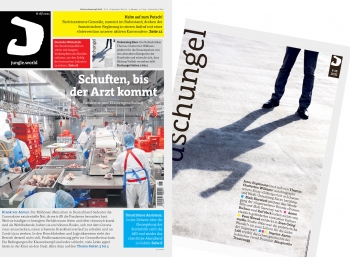 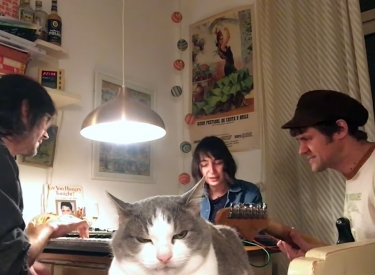 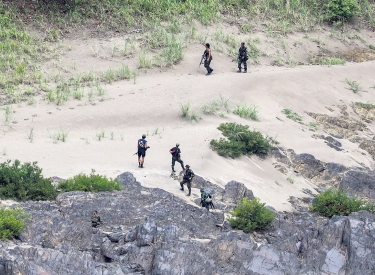 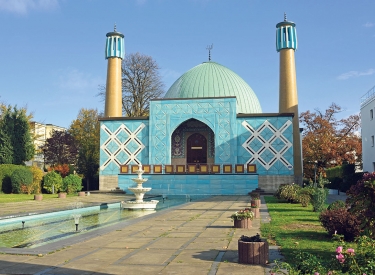 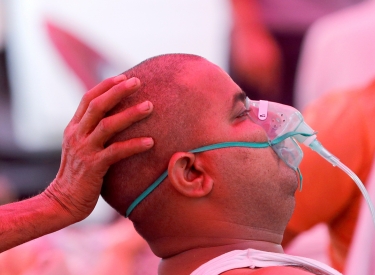 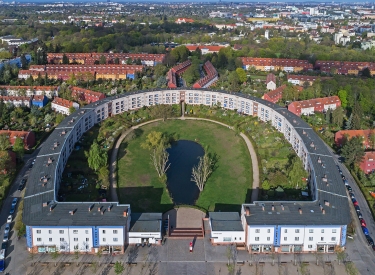 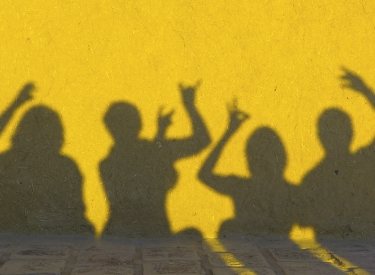