The chances of reviving the 2015 Iran nuclear deal are worse after indirect U.S.-Iranian talks in Doha, Qatar, "than they were before Doha and they will be getting worse by the day," a senior U.S. official said Thursday. "You could describe Doha at best as treading water, at worst as moving backwards."

"Their vague demands, reopening of settled issues, and requests clearly unrelated to the JCPOA all suggests to us...that the real discussion that has to take place...is between Iran and Iran, to resolve the fundamental question about whether they are interested in a mutual return to the JCPOA," the official said. "Most of what they raised they either knew - or should have known - was outside the scope of the JCPOA and thus completely unsellable to us and to the Europeans, or were issues that had been thoroughly debated and resolved in Vienna and that we were clearly not going to reopen."

Speaking at the UN Security Council, U.S., British and French diplomats all placed the onus on Iran for the failure to revive the agreement after more than a year of negotiations. 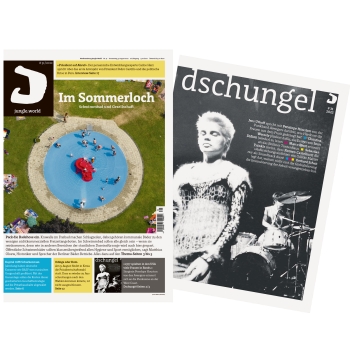 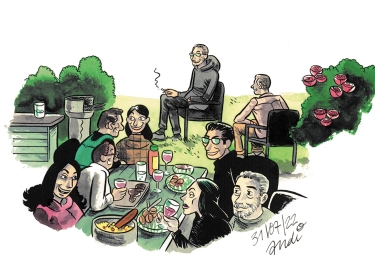 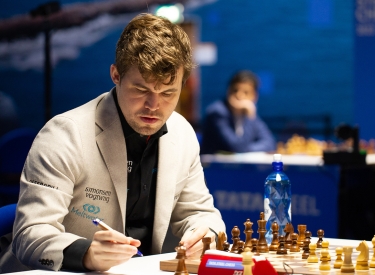 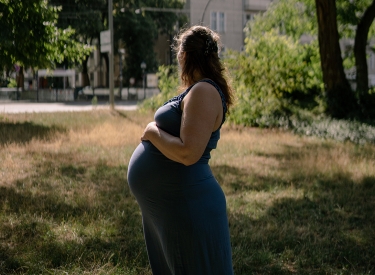 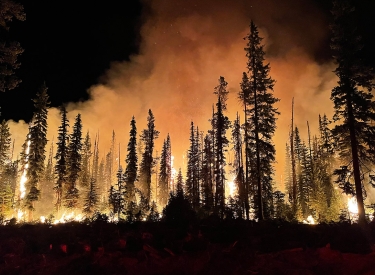 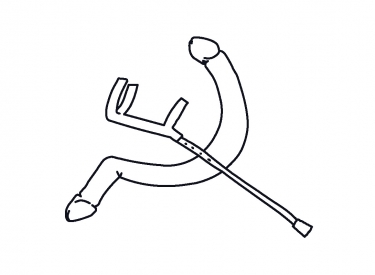 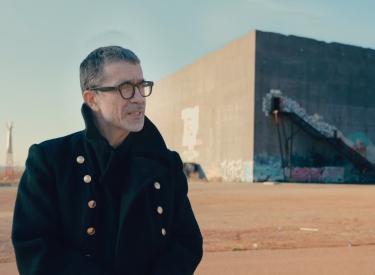 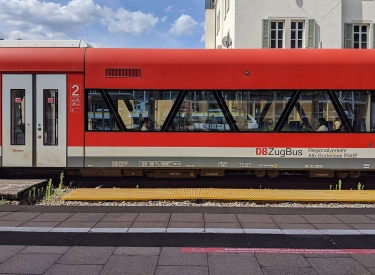