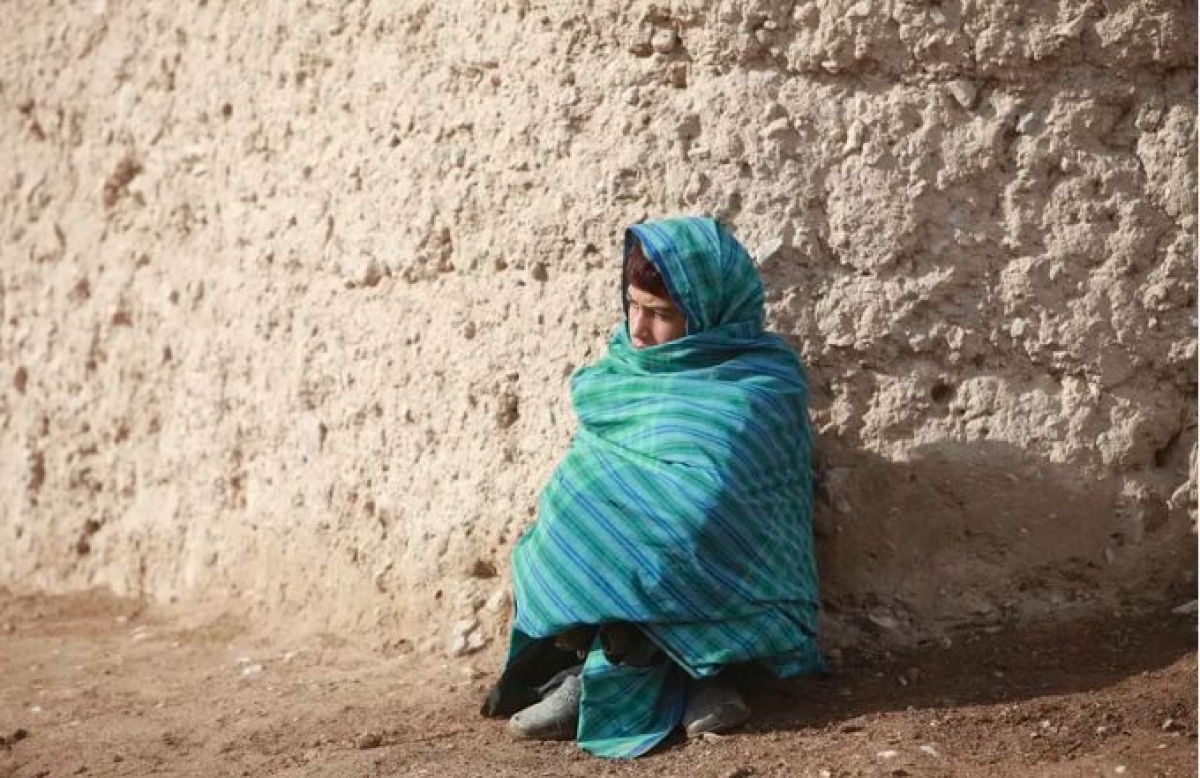 "Acute malnutrition is entrenched across Afghanistan, even though food and basic supplies are available in markets throughout the country. An Afghan humanitarian official told Human Rights Watch in mid-July, “People have nothing to eat. You may not imagine it, but children are starving…. The situation is dire, especially if you go to the villages.” He said he knew of one family who had lost two children, ages 5 and 2, to starvation in the last two months: “This is unbelievable in 2022.” He said that he knew of no shortages in food supplies and that the causes of the crisis were economic: “A functioning banking system is an immediate and crucial need to address the humanitarian crisis.”

Almost 20 million people – half the population – are suffering either level-3 “crisis” or level-4 “emergency” levels of food insecurity under the assessment system of the World Food Programme (WFP). Over one million children under 5 – especially at risk of dying when deprived of food – are suffering from prolonged acute malnutrition, meaning that even if they survive, they face significant health problems, including stunting. Recently, the WFP reported that tens of thousands of people in one province, Ghor, had slipped into “catastrophic” level-5 acute malnutrition, a precursor to famine.

Overall, more than 90 percent of Afghans have been suffering from some form of food insecurity since last August, skipping meals or whole days of eating and engaging in extreme coping mechanisms to pay for food, including sending children to work. Afghanistan’s economic collapse was caused in part by a collapse in most families’ incomes following the Taliban takeover and foreign donors’ decisions to suspend outside budgetary support for numerous government, humanitarian, and development sectors, including education and health. (...)

Making matters worse, Afghanistan’s economic crisis is occurring as inflation and cost increases have been accelerating, with an over 50 percent increase for basic household items since July 2021. According to World Bank data, prices for staples such as rice and wheat have almost doubled in the last two months. At the same time, prices for agricultural inputs like fertilizer and fuel have doubled, and they are in short supply, meaning Afghanistan’s own domestic food production is set to decrease in 2022.

The crisis’ impact on women and girls is especially severe. An Afghan woman working for a civil society group said that restrictions on women’s basic rights to freedom of movement and work have made it difficult “even for educated women who used to be financially independent,” and fall particularly hard on widows. “Pregnant women are really affected by the situation, especially because of the limited access to health care. I know dozens of widowed women who send me messages every day asking for help.”

Afghanistan’s humanitarian situation would be even worse had the United Nations and other aid providers not substantially increased their operations in 2022, Human Rights Watch said. As the World Food Programme stated in a food security assessment for June through November 2022, “The severity of the situation is only partially mitigated by the unprecedented surge of humanitarian assistance that covers 38 percent of the total population of Afghanistan in the current period. In the absence of such assistance, the magnitude and severity of needs would be dramatically higher.” 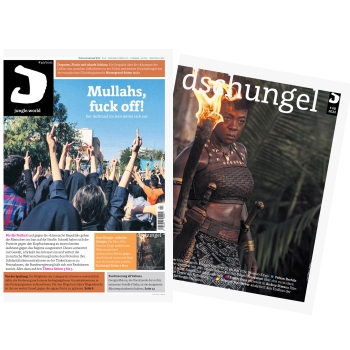 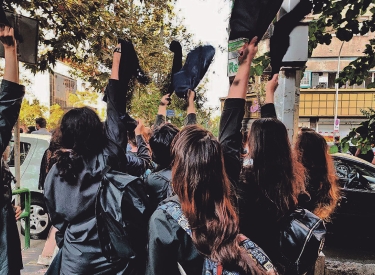 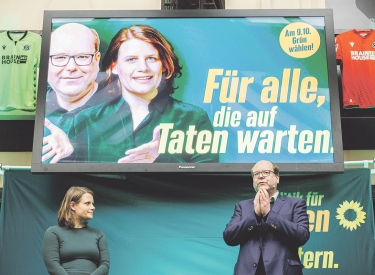 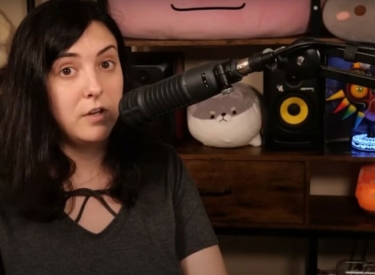 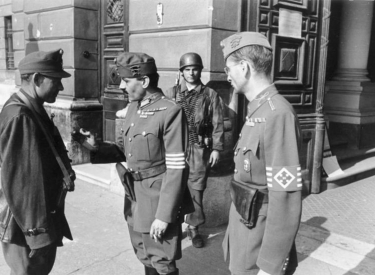 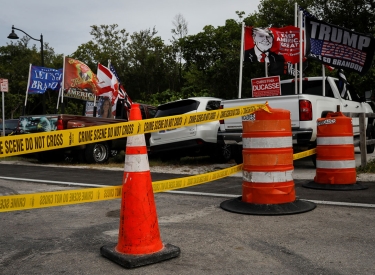 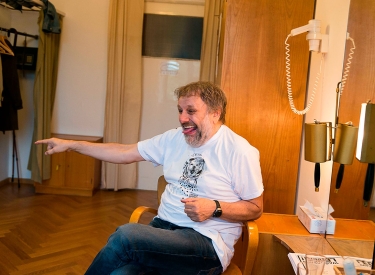 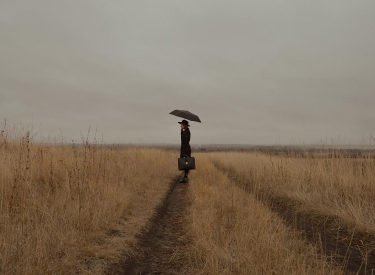