Direkt zum Inhalt
07.02.2019
An Essay on populist politics and Brexit

The Brexit-Debate is marked by populism, its categories being "the people" and "the elites".
Von
David Hirsh 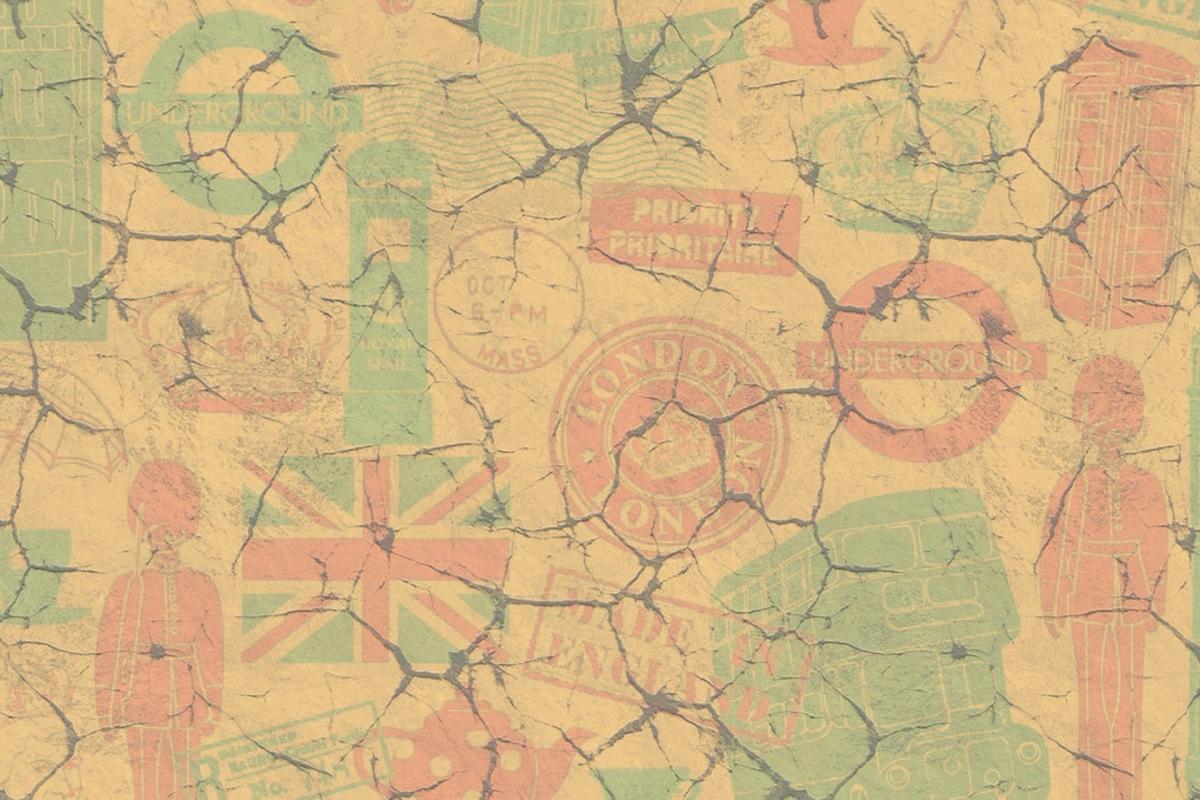 We are learning four things through this Brexit saga. First, as Margaret Thatcher said, quoting the post war Labour Prime Minister Clem Attlee, referendums are a device of demagogues and dictators. Second, the final decision about whether and how Britain leaves the European Union is not going to follow a careful consideration of national interest but is going to be random and arbitrary. Third, the Brexit movement is a coalition between those who believe that the EU is “neoliberal” and so would make English Socialism impossible, and those who believe that the EU is socialist and so makes English capitalism impossible. And fourth, although they appear to position themselves in opposition to each other, left and right populism, deep down, are similar movements; and in fact they both position themselves in opposition to actually existing democracy.

In 1988 the Chilean dictator Augusto Pinochet called a referendum under international pressure about his human rights record. Vote “Yes”, and he could continue to rule and that would be the end of the consultation with “the people”; he would claim a democratic mandate for ever. As we saw in Pablo Larraín’s movie “No”, Pinochet lost, and a new culture was born based on democracy as an ongoing process of debate and mediation, always provisional, never perfect.

The Brexit referendum took one day in the summer of 2016, it made that day holy. A Parliamentary election, by contrast, chooses between a plurality of positions and it ensures that voters who do not win this time are nevertheless guaranteed representation in the ongoing political process. The vote was for the general aspiration to leave the EU, with no clarity about what kind of Brexit might be possible or desirable. No sooner was it won, then political discourse, the hegemonic way of thinking in Britain, changed abruptly.

More and more we are seeing antisemitism, xenophobia and racism being interpreted as the passionate cry of the oppressed; and anti-racism is portrayed as a discourse of power, silencing something which has come to called the “white working class” or the “left behinds”; and we have seen for some time now that voices against antisemitism, in the same way, are de-legitimized as voices of the Zionist oppressors, silencing the Palestinians and smearing the left.

Now, “the people” had spoken, Theresa May spoke for “the people”. Now anybody who was critical of this or that specific Brexit proposal, and there were many, and they were contradictory, became an ‘enemy of the people’. ‘The people’ is indivisible, it speaks with one voice, and the temptation is to brand opposition as illegitimate. But of course ‘the people’ does not really speak; rather, demagogues queue up to speak for it.

The criticism which elicited the most immediate and enraged response from those who spoke in the name of “the people” was that xenophobia and racism had played a decisive role in the referendum. This was literally impossible for “the British people”. Once “the people” speaks with what Rousseau called the “general will”, it’s word can only be perfect.

More and more we are seeing antisemitism, xenophobia and racism being interpreted as the passionate cry of the oppressed; and anti-racism is portrayed as a discourse of power, silencing something which has come to called the “white working class” or the “left behinds”; and we have seen for some time now that voices against antisemitism, in the same way, are de-legitimized as voices of the Zionist oppressors, silencing the Palestinians and smearing the left.

Brexit is unfalsifiable because it is a conspiracy fantasy. It is based on the intuition that Britain’s problems are fundamentally to do with foreigners: politicians and bureaucrats in Berlin, Paris and Brussels who deny us our freedom; and the immigrants that they force upon us, Poles, Romanians and Muslims from Germany, who take our jobs and who disrupt our culture. And there is, goes this feeling, a globalist, cosmopolitan, finance-capital, Davosocracy, educated, liberal elite, which is the unseen power behind those politicians and bureaucrats.

“Allow us to have a democratic debate about immigration”, they say, “otherwise only the fascists will dare to speak and they will be loved for it”. But experience tells us that this kind of “debate about immigration” invariably pulls us into bigoted and xenophobic territory. In truth fear of migration is only one symptom of the key underlying problem, which is that all across Africa, the Middle East and Asia, there are countries from which people are forced to flee; forced for fear of death, but also forced for fear of being unable to make a decent life. The real struggle of our time is the struggle for democracy, profoundly conceived, and it is a global struggle. Building a wall around Europe and America will not fix the problem, nor less will building smaller nationalist walls around smaller states help.

Brexit is not only unfalsifiable, it is also impossible to implement. It is impossible practically, because it would diminish, even according to the Government’s own calculations, economic activity, trade, and so tax income into the future. This is true even with the most orderly and friendly Brexit; it is true many times over if Brexit happens with no agreement. But Brexit is even logically impossible because whatever happens, it will be deemed by those who speak ‘for the people’ to have been fatally betrayed by the ‘enemies of the people’ and the ensuing economic and political crisis will not be because of Brexit, but because it was thwarted. 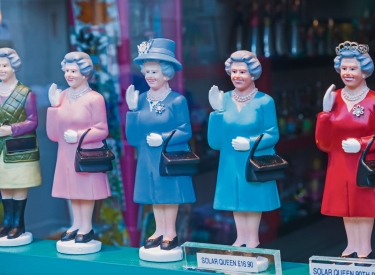 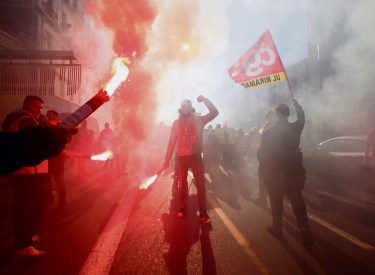 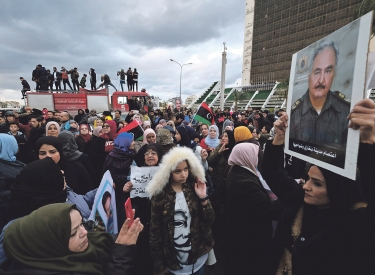 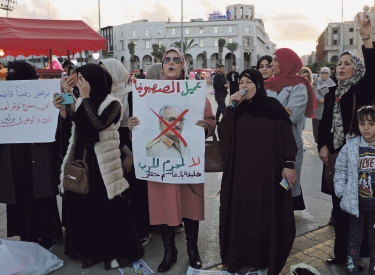