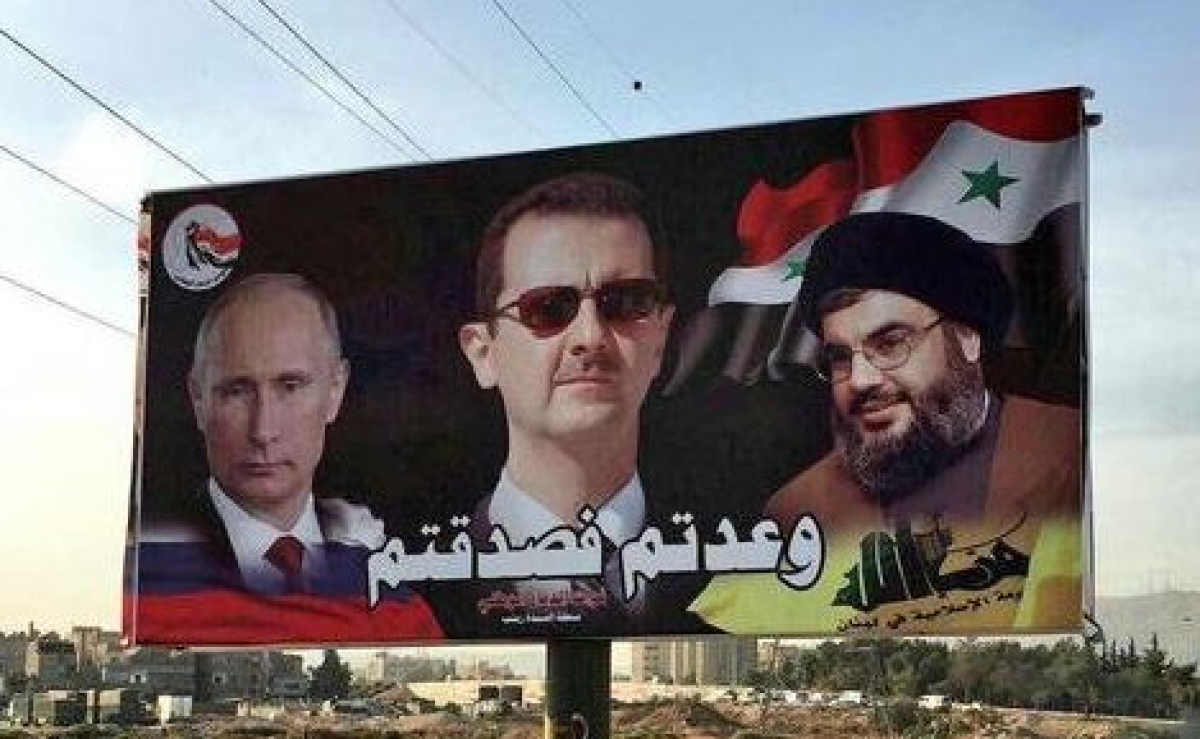 In many respects, Russia's meddling in Libya is emblematic of its renewed activism in the Middle East, especially in its blend of military intervention and arms sales, diplomatic mediation, a quest for energy and infrastructure projects, and the use of soft-power tools like propaganda and media. Rather than constituting a well-planned or principle-driven strategy, its engagement is largely opportunistic and ad-hoc. It seizes on instability and power vacuums in the region, missteps by the United States and its European partners, and local grievances. It exploits the insecurities of Arab autocrats about the durability of long-term U.S. support, especially amid the so-called U.S. "pivot to Asia" and their displeasure with the conditionality that the U.S. sometimes attaches to its arms sales. In contrast, Russian arms deliveries are faster, free from restrictions related to human rights, and unencumbered by concerns about domestic blowback. But Russian assistance is also largely transactional and often short-term, bereft of any ambition to provide security guarantees or sustainable development.

There is no question that Russia's low-cost, commitment-free strategy has paid dividends for the Kremlin. This is most evident in the case of Syria, where Russian military intervention in 2015 during the civil war was decisive in rescuing the regime of President Bashar al-Assad and securing air bases and ports for Russian forces. Similarly, in Lebanon and Gaza, Russia has gained traction as a mediator between opposing factions, underscoring its ability to engage with groups like Hizballah and HAMAS that are off-limits to the West. Beyond the Levant, Moscow has counted Algeria and Egypt among its top-five arms customers worldwide. Meanwhile, in the Gulf, U.S. security partners Saudi Arabia and U.A.E. have coordinated with Russia on oil, signed arms deals, and have increasingly aligned their foreign policies on a number of files, most notably in Libya. Here, both Riyadh and Abu Dhabi gave cash or promises of cash and military support to Libyan militia commander Khalifa Haftar, who was also backed by Russia. These convergences underscore that Arab regimes' warming to Russia is not simply a matter of hedging against the perceived U.S. "retreat" from the Middle East but rather because they share with the Kremlin a similar ideological vision about regional order— an order that stifles pluralism, quashes political Islam, preserves the status quo, and enshrines autocracy in the form of a strongman or dynastic rule.

Yet despite its splashy advances in the region over the past near-decade, Russia's ability to shape outcomes to its long-term advantage—as opposed to clinching short-term gains and disrupting the policies of the West—is ultimately circumscribed by its limited toolkit. In particular, Russia's footprint in the Middle East is bounded by its meager economic clout, which pales in comparison to that of the United States, the European Union, and China. As a result, Russia is more likely to engage when it senses local states or actors have the financial resources to pay for its assistance or where it can count on the extraction of lucrative natural resources, like oil or metals. 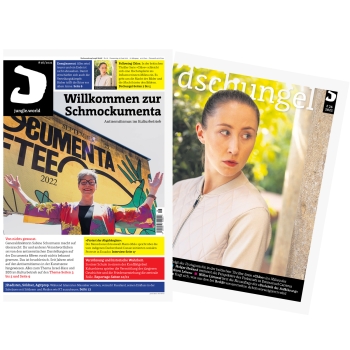 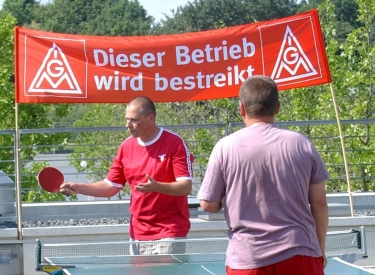 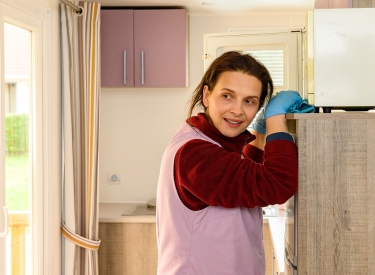 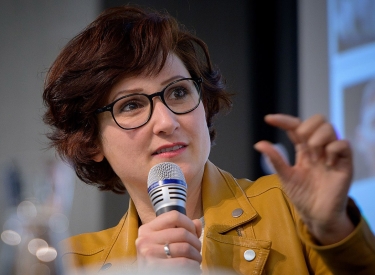 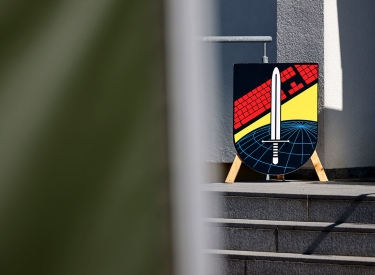 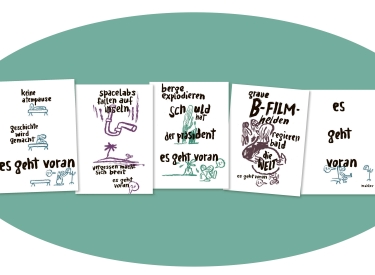